Who Gets to Have Custody over the Children?

When it comes to child custody, there are many issues to consider. The child’s best interests are considered by the court when establishing where their home will be. Judges tend to be more interested in the child’s point of view than the parent’s wants. As a result, each instance is unique and distinct. It’s essential to keep in mind a few critical aspects.

Responsibilities as a Parent After Divorce

If you have many children, the court will decide who is responsible for each child separately. A child above the age of 12 can ask the court to give one of the parents the obligation. This parent will be responsible for the child’s sustenance until they reach 21 years old. However, you can also consult a divorce lawyer before consulting the court to prepare the prerequisites.

If the divorce or separation, the biological mother gets the custody of children under the age of five. Some states call this the “tender years” philosophy. Because it breaches the clause of equal protection of the Fourteenth Amendment to the U.S. Constitution because it discriminates against the basis of gender, most states have repealed this presumption.

If a kid is born to an unfit mother, the law does not mandate that the child be given to the mother. Parents undergoing divorce often agree that the father will have visitation days while the mother gets custody after the separation. There is a chance of this happening when fathers assume that moms get custody or the mother is more persistent about securing the child’s custody.

However, fathers’ rights have grown and improved over time. As a result of recent changes to custody legislation, fathers now have some input in their children’s lives following divorce. He may not get primary custody, but he will get more generous visits compared to as before. To some extent, this can be attributed to the work of research studies and father’s rights organizations and showing how, in the absence of a father, children are likely to develop problems, such as behavioral issues, drug abuse, or chronic depression. 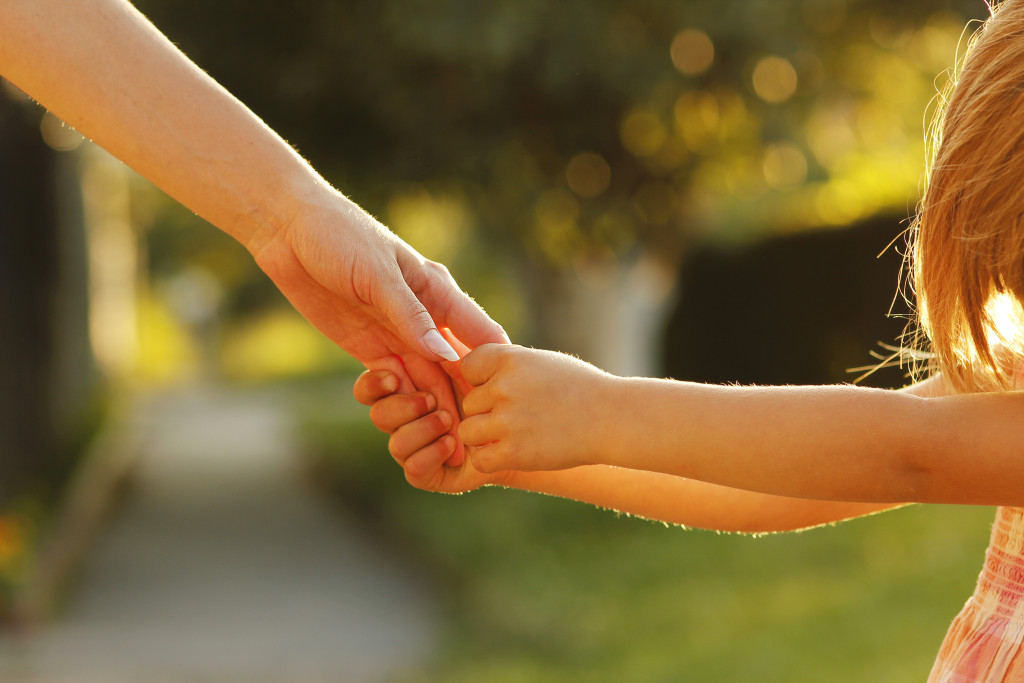 When deciding on parental responsibility, the court must ask kids above the age of 12 for their viewpoint. Asking younger children for their perspective is unnecessary. Children over the age of 12 with divorcing parents are immediately notified of their court date. The kids must decide whether they want to attend the hearing. Because children have a fundamental right to be heard, they can voice their opinions in court about specific issues relating to the separation. The court will invite children below 12 years old to the hearing if they ask to be heard.

Can Non-parents Get Custody?

Getting custody of a child from someone who isn’t their biological parent might be difficult. As long as they can prove that they are the child’s guardian on a psychological level, or if the birth parents are found incompetent, it’s conceivable. Both of these obstacles are pretty tough to overcome. However, even if these prerequisites are met, it must be shown that non-parental custody is in the child’s best interests.

Non-parent custody and guardianship are two alternatives for gaining responsibility for a child. Another term is “in loco parentis custody.” It permits parents to give legal power over their children to a non-parent with their approval through their signature. A non-parent can submit a custody petition for the child.

Parents Moving out of the House

If you move out of the house and want to be the child’s primary physical custodian, you must bring the children with them. You should contact the family court quickly to get temporary child support and custody. If you prolong this process, your partner may file a case and claim that you took the children without their permission. Family court judges generally look down upon parents who remove the children from the house before requesting judicial recognition.

Child custody is a significant concern for many parents going through a divorce. It is crucial to remember that the courts have only a single objective: to guarantee that the custody agreement after divorce is in the child’s best interest. When possible, the court often wants both parents to remain active in a child’s life following a divorce, despite the separation.