Effects of Divorce on Children

When divorce is in the talks, many people might assume right away that it would be harmful to the kids. While the effects of divorce on children tend to lean more on the negative side, in reality, some children are able to see the light at the end of the tunnel and heal fairly fast. It’s not the same for every child, though; it mostly depends on how the divorce was handled.

But divorce, no matter how peaceful both spouses can be, will always be a stressful ordeal for the family. That’s why experienced divorce attorneys from Colorado Springs and other cities offer their assistance to spouses in order for divorce proceedings to progress with minimal unrest as much as possible. The lesser the disputes, the lesser chances of distressed and traumatized children.

The First Year After Divorce

The first year or two after the divorce is the toughest for children. They will be in distress, anxiety, disbelief, and anger, but research has suggested that they also bounce back fast and get used to the changes in their routines. This includes changes in living arrangements, like going in between two homes.

There is, however, a small percentage of children that remains to be unhealed after their parents’ divorce. The effects may possibly last a lifetime, hence the parents’ behavior before and after the divorce is crucial. If the kids are constantly exposed to aggression, violence, lack of respect, and the like, they are more likely to grow up with hostile tendencies and become violent towards their own family, too.

When chronic conflict is present at home, children will be impacted negatively in several ways. Children follow the examples of their parents, so if they see one or both parents acting indecently, they may adopt this behavior and become aggressive themselves. They may also develop trust issues, affecting all relationships they will form in adulthood.

Children may also be forced to take sides when their parents are in a heated argument or in a fight. This causes them to be exposed to problems they aren’t supposed to be exposed to, resulting in traumas and other emotional distress.

This is where divorce becomes the better option. If parents contemplate on staying together for the kids but will not do anything to fix the problem anyway, then their children will also not benefit from their parents staying together. When parents choose to file for a divorce, they are showing their kids an example of not settling for less, which would be a valuable lesson in adulthood. 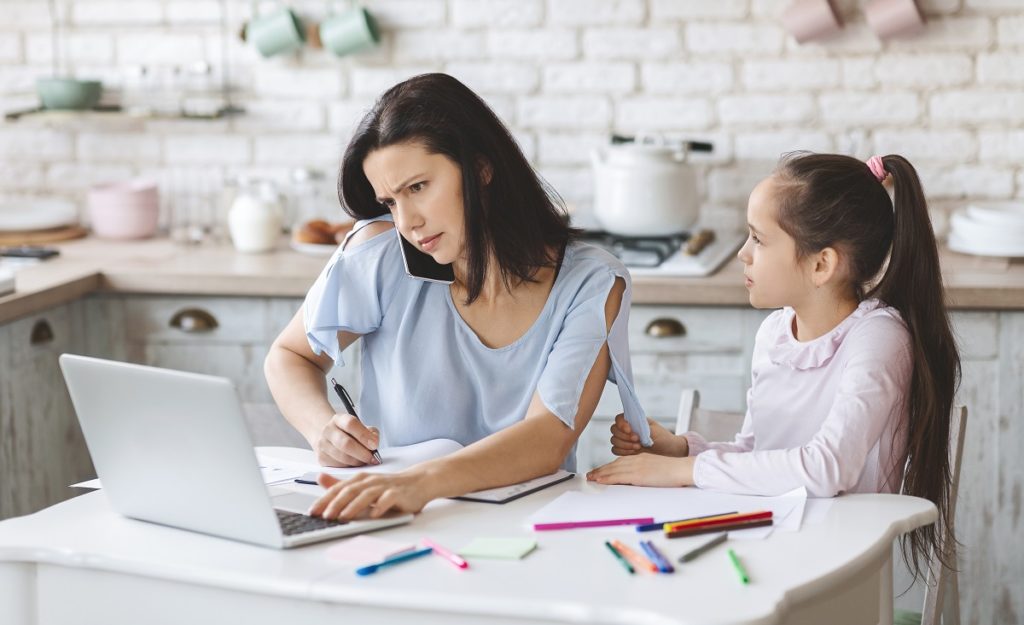 Child custody issues can be traumatic for kids as well when handled improperly. If one parent insists on winning custody rights for selfish reasons, the children will be negatively impacted. On the contrary, if parents put the well-being of their children first and make decisions for their kids’ best interests, the negative effects will be greatly reduced.

What parents can do to enhance the positive effects of divorce is to maintain good parenting. If they’re too focused on their problems, they might be unwittingly hurting their kids in the process. If you’re a parent who’s currently in the middle of a divorce, use this difficult time to sustain your relationship with your kid/s. Reassure them that you still love them all the same in order to secure their happiness.

And as much as possible, find ways to be civil with your ex-spouse because the more you get along even if you’re not together anymore, the more empowered your children can be, resulting in healthy coping and healing for the whole family.