Fault and no-fault divorces can become confusing, as they are state specific. Before filing a petition or when facing a claim of either type, spouses should get in touch with a divorce lawyer. An attorney is experienced enough to determine the laws of the state, how they apply, and the best legal option for each circumstance.

What is a No-Fault Divorce?

A no-fault divorce is recognized in all states. However, most states require that spouses must be living separately for a designated length of time before a petition can be successfully filed.

This type of divorce occurs when either spouse files for a divorce without claiming the other committed a fault. The two possible grounds are irreconcilable differences and an irreparable breakdown of the marriage. In both cases, the other spouse cannot reject the petition for divorce. This is because the objection itself can be construed as an irreconcilable difference that would make the petition valid.

What is a Fault Divorce?

On the other hand, fault divorces occur when a spouse files for a divorce on the basis of a fault made by the other spouse. This type of divorce is not as common as a no-fault divorce. However, in no state is there a requirement for the spouses to have lived apart for a certain number of years.

Some of the grounds for petitioning a fault divorce include adultery, prison confinement, abandonment, inability for sexual intercourse, and infliction of physical or emotional pain. A spouse may feel inclined to go for this type of divorce because if they are successful in proving their case, they are likely to receive a larger distribution of marital property or support. They may also have an advantage when it comes to child custody and support determinations. 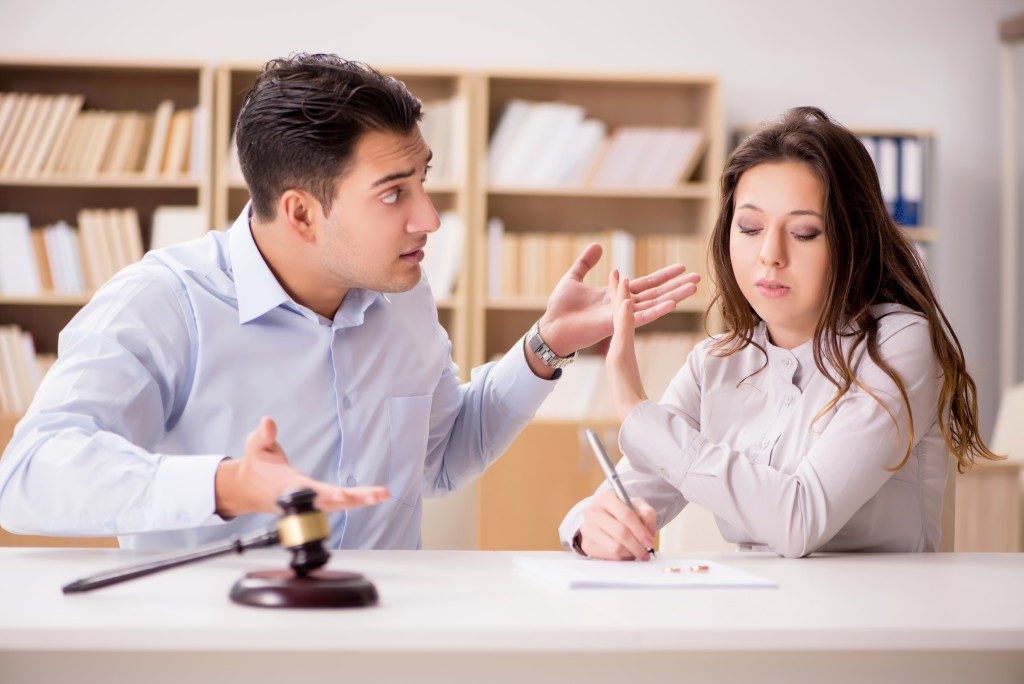 It is possible for both spouses to claim the other’s fault when seeking a fault divorce. The court has to determine which of the spouses were at lesser fault. This spouse is then given the divorce in a process called comparative rectitude. This policy ensures a petition for divorce is not rejected when both spouses are at fault.

A spouse can make an objection to a fault divorce by presenting a defense or disproving the fault claimed by the other spouse. There are several defenses they can make.

Connivance as a defence for adultery may be successful if the spouse can prove the complaining spouse agreed to or participated in the occurrence of the adultery. Condonation occurs when the complaining spouse knew about the fault committed by one spouse but forgive them and agreed to continue with the marital relationship. Recrimination can be a defense when both spouses are engaged in the same fault. This means adultery cannot be grounds for a fault divorce if both spouses are having affairs. Other defenses include provocation and collusion.

While there are defenses to a fault divorce petition, courts usually grant the claim because they have no interest in forcing a couple to remain married if they no longer want to be together. Whether a divorce is of fault or of no-fault may affect the way division of property and other divorce-related concerns proceed.