Even though firearms can be very dangerous when used or handled irresponsibly, the United States has a legal basis for firearm possession in the whole country. In the Second Amendment of the Constitution, it is specified that individuals may legally own firearms, given that they follow the provisions of the law. Many people are wondering how the government regulates all the guns owned by civilians and law enforcement officers in the country. The answer to this lies in the careful monitoring and tracing of firearms that are traded, sold, and bought.

Despite the government’s efforts to enhance gun control initiatives, gun control is still a divisive issue in the United States, especially in American politics. After all, failure to regulate and control gun ownership and the responsibility of gun owners can lead to mass shootings and murders that compromise the general welfare of the population. As a result, many people are advocating against allowing ownership of guns, especially if individuals are not law enforcement officers. As more victims are being killed because of guns, people in the country are left wondering why the law still allows civilians to own or carry firearms.

At present, at least 88 out of every 100 people in America own a gun. This number is very alarming for civilians because it makes them fear for their safety and the safety of their loved ones. Even though stricter gun regulations have been implemented, people still cannot fully trust people who own guns not to lose control of their firearms. One of the main reasons civilians mistrust gun owners is the rising cases of gun violence in the country. Many people are using guns to intimidate others, hurt or injure others, kill other people, and even attempt or commit suicide.

With all these possibilities attached to gun ownership, it comes as no surprise that people in society fear losing their safety. For most civilians, the government should restrict the public’s rights in terms of bearing firearms. For advocates against gun ownership, civilians no longer need to carry firearms around because law enforcement officers are tasked to protect civilians and maintain peace in society. Civilians do not need to take it upon themselves to enhance their protection and safety and the protection and safety of other people. 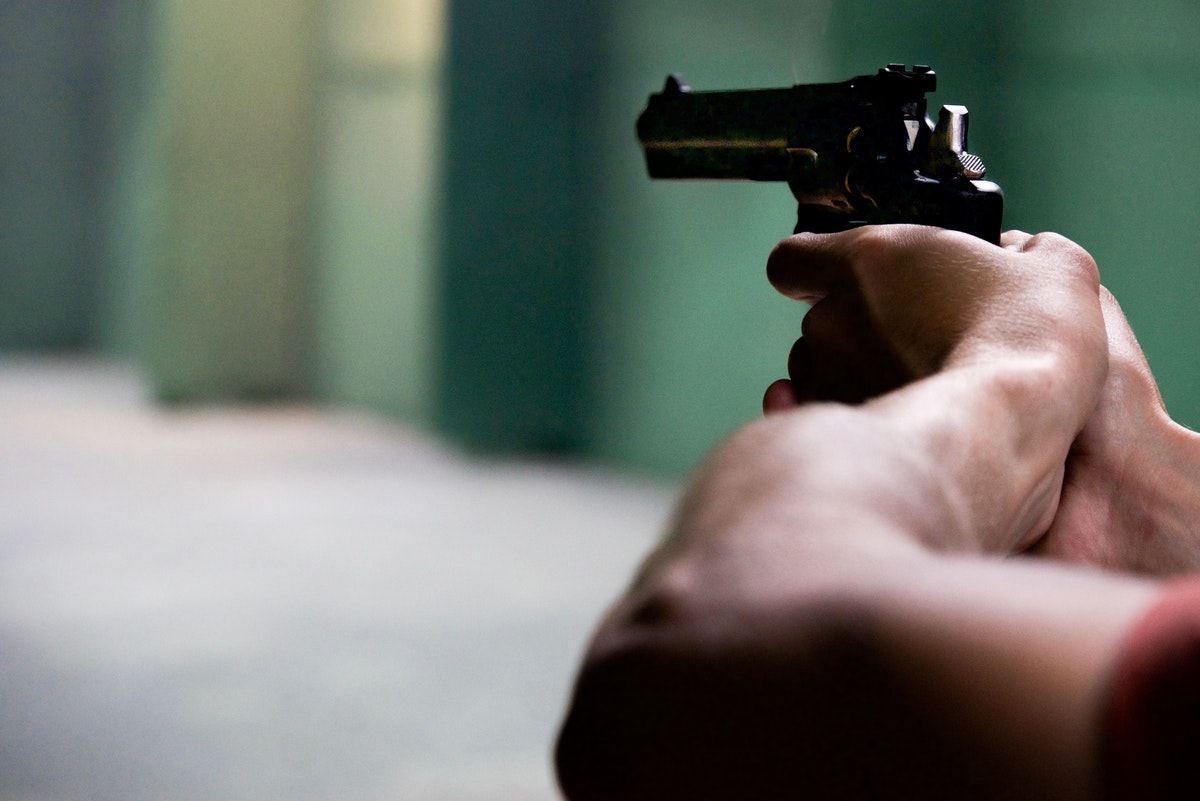 According to the Gun Control Act of 1968, only citizens aged 18 and above can purchase firearms and ammunition. A citizen needs to be at least 21 years old to purchase all other firearms like handguns. Different states in the country can have different age restrictions. Therefore, individuals need to be mindful of the laws in their state so that they will not end up getting in trouble with the law.

Restrictions for the Purchase or Possession of Firearms

Fugitives and people who were involuntarily committed to mental institutions are not allowed to purchase firearms of any kind. People who have a history of felony convictions that resulted in a prison sentence of more than a year and people who have been sentenced to two or more years in prison because of misdemeanors are also not allowed to purchase firearms. The law also prohibits the sale of guns to individuals who have been found guilty of possessing or using controlled substances unlawfully.

Since firearms are dangerous and risky, people need to follow the regulations related to gun control. Gun-control initiatives aim to guarantee people’s safety even though there are people who own, handle, and carry firearms. Without these regulations, it will be difficult for the government to guarantee the safety of the people in society.