As computer usage has become more popular and with the invention of internet-enabled handheld devices, the word “cyberspace” is becoming familiar. Cyberspace has given people all over the world access to a range of information that was generally hard to come across in the past.

With the increase in user numbers, the cyberspace has also become a frequent target for criminal activities. Most governments have now instituted guidelines for dealing with cybercrimes. These are legally defined as unlawful acts in which a computer or internet-enabled device is a target, tool or both.

Cyber crime attorneys or solicitors are among the most sought-after legal professionals nowadays. This is because proving cybercrime and getting a fair legal remedy for the same is not easy in most jurisdictions. The crimes in question are also naturally complex.

Without these solicitors, therefore, putting together a valid claim and the necessary proof to back it is almost impossible. The first step when starting your claim is assessing your specifics and classifying them into one of the following legal cybercrime categories.

These are crimes that affect an individual’s personality. The common types of cybercrimes against persons include cyber-stalking, defamation, hacking, cracking, and SMS and email spoofing. Cyber-stalking, for instance, encompasses an implied physical threat meant to elicit fear.

It can be perpetrated through text, webcams, videos, emails, and social media pages. Defamation is a common cybercrime nowadays with the ease of sharing defamatory information to many people within a short time.

Internet-enabled devices nowadays transmit and store information related to businesses and properties. They have largely replaced the traditional paper-based documents. Cyber vandalism, hacking, virus transmission, cybersquatting and cyber trespass are some of the most common cybercrimes against people’s property.

Cybersquatting, for example, happens when two people use the same domain name while cyber trespass involves the unauthorised access of your computer to damage, misuse, or alter stored information.

Crimes Against the Government

The most common cybercrime against governments nowadays is cyber terrorism. The common forms of terrorist attacks online are through distributed denial of service attack, hate emails, and hate websites. Attacks on a government’s sensitive computer networks are also constituted as cyber terrorism.

While these might not seem serious to some government organisations, they endanger your sovereignty and integrity. 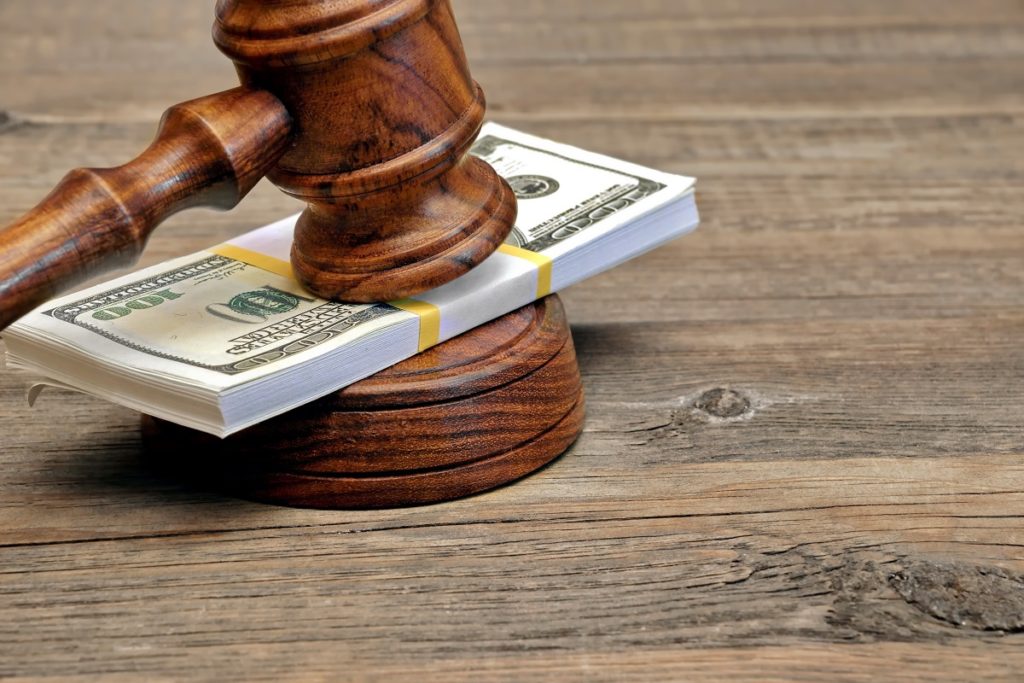 These are crimes intended to harm a large number of people. The most common of these include child pornography, cyber trafficking, online gambling, and financial crimes. Cyber trafficking involves the trading of arms, human beings, or drugs, among other illegal items on online platforms.

Online fraud marks the most common form of cybercrime nowadays. It takes various forms though love scams, and forgeries that require you to send money to someone are the most prevalent.

Most people will opt to ignore the above forms of cybercrime and assume they do not have much of a legal remedy for them. In recent times, however, several people have been charged for cybercrimes. The perpetrators are fined, and some serve jail time while victims get some monetary compensation for what they have suffered because of the crime.