Putting a Value on Head Injuries: What Can Influence Claims?

A head injury can happen when someone’s negligence results in an accident that causes physical harm to another person. The victim becomes entitled to file for personal injury claims to compensate for the pain, suffering, and financial burden that comes with sustaining a debilitating physical injury. Head injuries, in particular, often claim huge amounts because of their severity and the long-term impact on the victim’s life.

Seeing these million-dollar settlements for brain injury claims, some might wonder how the courts determined these amounts. Why do some victims get $125 million while others get a police limits settlement? Here’s why.

Factors Considered in Determining the Value of a Brain Injury Claim

A lot of things are put into consideration when courts decide how much to award plaintiffs in head injury lawsuits. Even before compensation claims escalate to litigation, head injury lawyers take into account some key factors, which is how plaintiffs can come up with a specific value in their claims and defendants counter with a settlement.

The existing laws on personal injury claims factor heavily when determining how much a plaintiff can justly receive. The state of Washington, for example, observes pure comparative negligence for personal injury claims. This means that a head injury attorney in Kent will investigate his or her client’s involvement in the accident and use it as a basis for filing insurance claims. If there’s proof that the client is 10% at fault, the plaintiff should expect the settlement to be reduced by 10%.

Victims who sustain severe brain injury often emerge with lifelong medical conditions and may require medication, treatment, and rehabilitation for the rest of their lives. This explains the million-dollar settlements for severe head injuries, especially if its effects are immediately apparent (e.g., the victim loses mobility, eyesight, hearing, and cognitive ability soon after the accident). 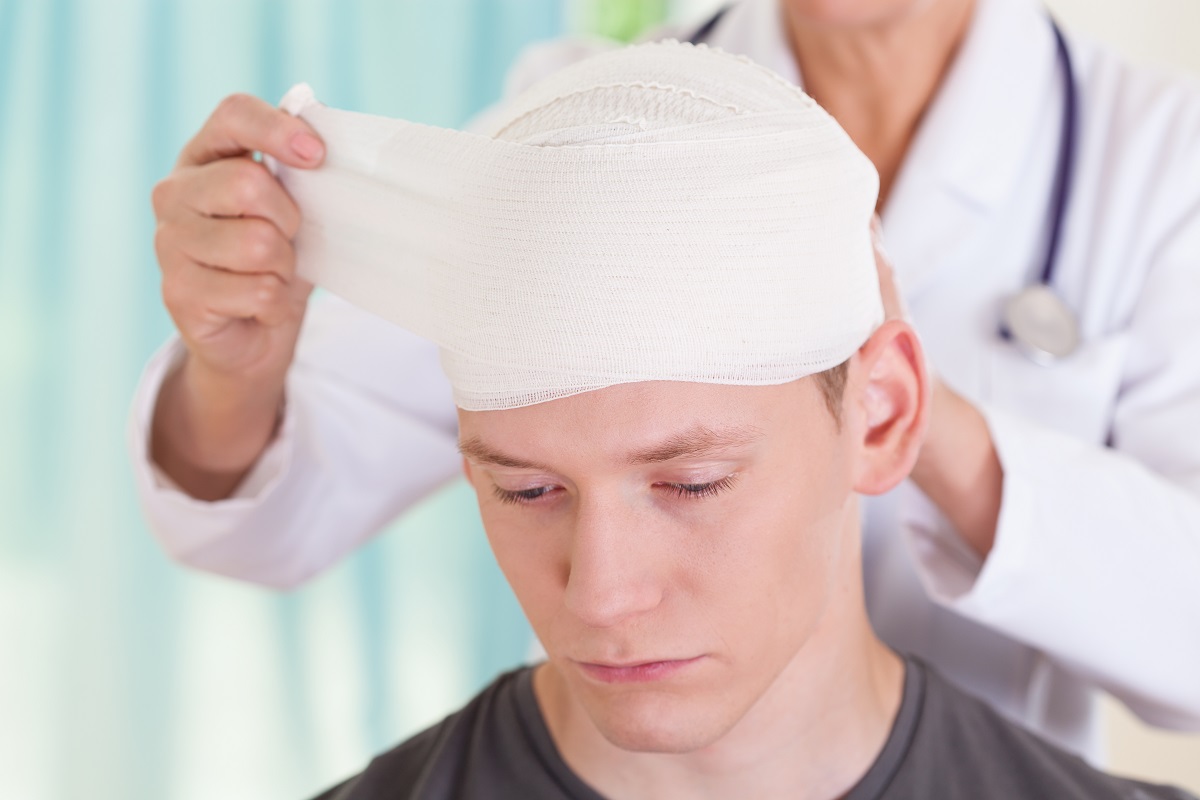 In some cases, the symptoms or effects of brain injury do not emerge until some time after the accident. If the plaintiff agreed to a settlement earlier, it might be difficult to claim a higher compensation after the fact. For this reason, attorneys might recommend not to rush brain injury claims to allow the full extent of the injuries to reveal themselves. Doing so ensures that the plaintiff will get the full compensation they deserve.

The defendant’s attorney will seek to offer the least possible settlement. To do so, they may seek to prove that the plaintiff’s injuries are partly their fault or the result of a preexisting condition. The defendant will investigate the plaintiff’s character and medical history; and if they find something substantial, it can affect the outcome of the settlement.

A plaintiff’s own actions may also result in a lower settlement. If, for example, the plaintiff delayed seeking medical treatment and this caused their condition to get worse, the defendant’s insurance carrier will be justified in reducing the value of the settlement.

With the Verizon settlement case mentioned earlier as an example, the background of the defendant and the degree of their liability can also drive up the value of the settlement. If they were blatantly negligent when they had every means to prevent the accident, and if they have the resources to provide for a higher settlement, the judge or jury might award a settlement value in favor of the plaintiff.

There are other factors that can influence the value of a brain injury claim, including economic (e.g., lost wages, reduced earning capacity) and non-economic losses (e.g., pain and suffering, emotional trauma). Considering the extent of the coverage of the discussion, one thing is for certain: it would benefit plaintiffs to hire smart, knowledgeable, and experienced brain injury attorneys to represent them in mediation and in court.