Laws exist to protect people and even save lives. They also apply to the traffic rules to foster road safety. That’s why drivers undergo proper orientation and training before hitting the road and earning their driving licenses.

Unfortunately, some drivers tend to take traffic laws for granted. They commit some traffic violations, whether deliberately or unintentionally. As a result, they end up getting traffic infractions and offenses.

Penalties can go from as simple as paying fines to as complex as getting jail time. Others get driving suspension, undertake community service, and get demerit points in their driving records. The worst thing is to have a driver’s license revocation because of a serious traffic violation.

The best course of action is to be aware of some common traffic violations. It takes complete awareness and constant reminders of your road obligations to be a responsible driver. Chances are, you tend to ignore these when hitting the road.

That said, here are seven commonly violated traffic laws you must be wary of and avoid at all costs:

1. Driving without a valid license

A driver’s license may only be a piece of document. However, it’s a valid identification and proof that you’re capable of hitting the road. It means that you’ve undergone the required driving orientation and training. Unfortunately, some people tend to drive without their driver’s license. They either forget it or don’t have one at all. Also, some drivers carry an expired or suspended license. To avoid traffic citations, bring your valid driver’s license all the time.

Speeding is one of the most common traffic violations most drivers commit. In fact, many tickets get issued for speeding than any other traffic violation. Know, however, that authorities have set speed limits for driving to ensure road safety. Just because there are few vehicles on the road and no police officers around, you can speed up your car all you want. The last thing you want to happen is to get into a car collision due to speeding. 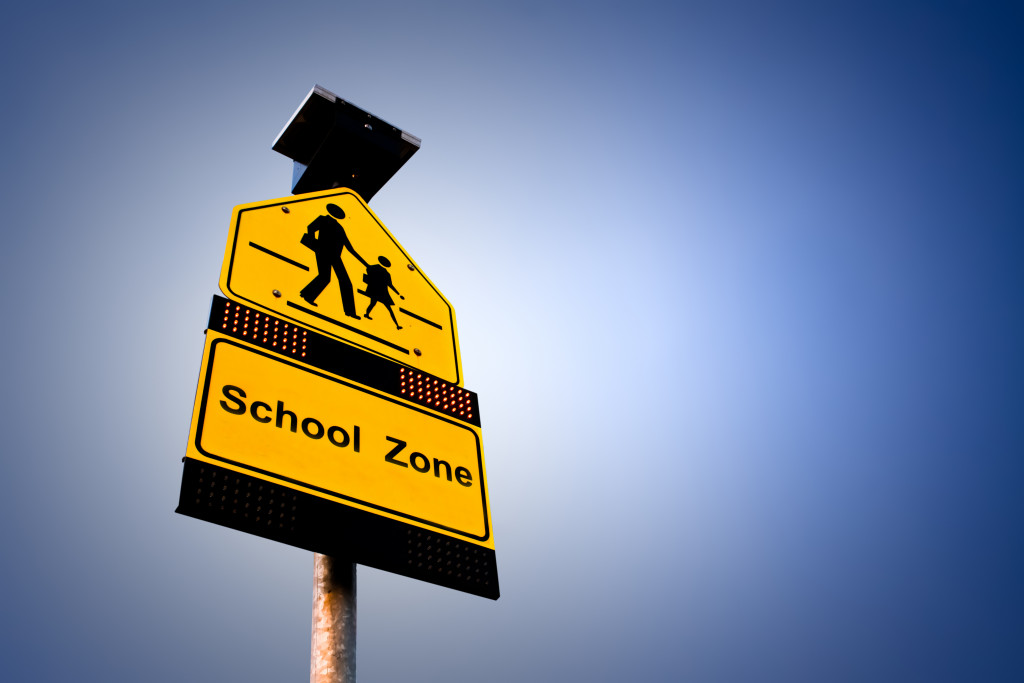 Traffic signs exist for some good reason. They get installed on roads not as driving suggestions but as safety guidance for drivers, passengers, and even pedestrians. For this reason, pay attention to these roads signs so that you know how to proceed with your driving. Unfortunately, some drivers tend to ignore these. They run under a red light, skip a stoplight, and make a u-turn in a restricted area. As a result, they get caught and penalized for their traffic infractions.

4. Driving under the influence (DUI)

According to the National Highway Traffic Safety Administration, about 28 deaths happen in the US each day due to road accidents brought about by drunk driving. For this reason, driving under the influence (DUI) is a big no-no. Know that it is illegal to hit the road with a Blood Alcohol Concentration (BAC) of 0.08 grams or higher. The same is true for DUI of drugs, where it’s considered a criminal traffic offense. When caught inappropriately, consider hiring a DUI attorney. But to be on the safe side, never get into DUI.

Traffic violations can go as far as illegal parking. As such, drivers must be well-acquainted with proper parking. As a responsible driver, you should know places or areas prohibited from parking. Also, be wary of “no parking” signs and be sure to comply. If you don’t, you can get a traffic citation. Or worse, you can get your car towed for this parking violation.

Having a driver’s license means that you are well aware of the traffic rules. You strictly follow these road protocols to ensure safe, smooth, and seamless vehicle running. Unfortunately, some drivers aren’t mindful of driving and halting their cars. As a result, they cause a road obstruction. This obstruction can serve as an impediment to other drivers or even cause accidents. When committing road obstruction, you can get a citation.

Hitting the road requires the utmost focus and concentration to ensure safety. Unfortunately, distracted driving is rampant among many drivers. The primary culprits are their mobile phones. Chances are, they are texting or calling while driving. Because of the lack of focus, they get into a vehicle collision. They can have a citation for being irresponsible drivers. Hence, the rule of thumb is to focus on hitting the road.

At this point, you now know what traffic violations people usually commit. However, be sure to avoid these violations, not only to stay compliant with the laws and not incur any penalty. The ultimate goal is to promote safety and protect the lives of people hitting the road. In the end, it’s better to be safe than sorry!