Everything comes to an end. But because life is full of wonders and in itself full of surprises, chapters of a person’s life have various ways of ending. One of the most common things that end in a person’s lifetime is marriage.

There are lucky ones who live through their vows is only brought apart by death itself. However, there are also those who see their marriage end in this lifetime due to various realities of life. This is one of the reasons why people file for divorce here in Long Island and seek professional help from skilled lawyers who can make the separation as peaceful as possible.

But contrary to popular belief, there are various ways a marriage can legally end. And, you have the option to choose which one you deem is best for you, your values and beliefs, and your family.

Depending on which state you are in, the court might require you to file for legal separation before you can proceed with your divorce. Couples with the intent of eventually separating from each other can be “legally separated” for a period of time while the divorce or annulment process is on-going.

Couples who are legally separated are still technically married and are not allowed to be in a domestic relationship or enter into another marriage. Having a waiting period can lengthen the whole separation process. But in some cases, this is a welcome addition because it gives couples time to resolve their differences.

Sometimes, this very chapter in one’s life gives room for reconciliation for couples to give their marriage another try. 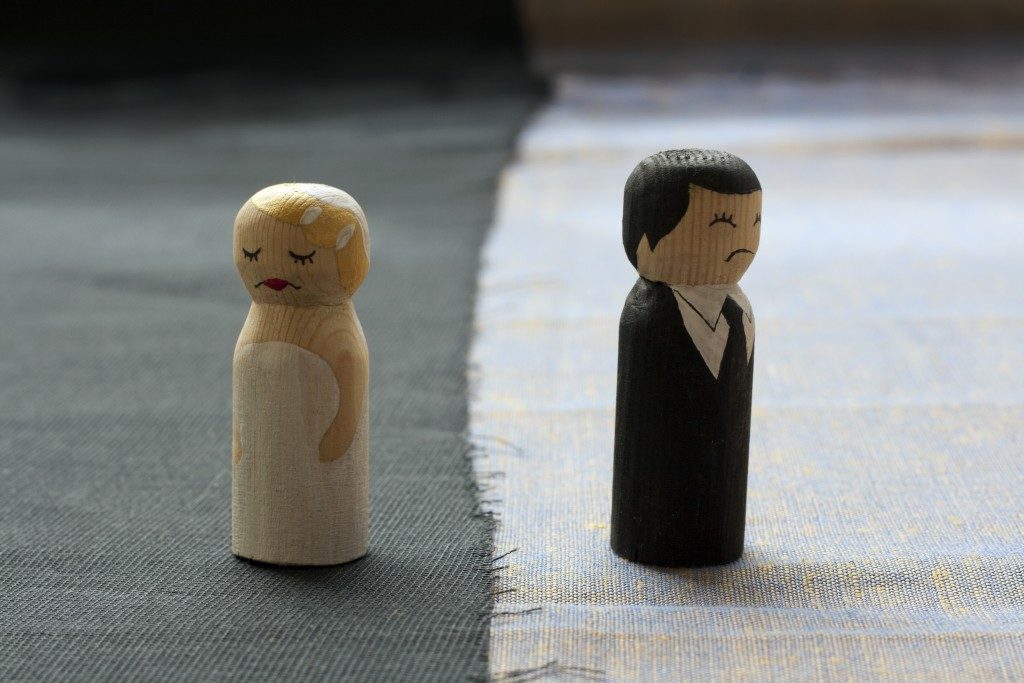 In layman’s term, being divorced is being legally separated from one’s spouse. Once a divorce is finalized, one has the freedom to re-marry or get into another relationship. During the whole divorce proceedings, the court can settle issues like child custody, division of assets and financial support.

This is often filed to speed up the process of divorce and to avoid the influence of the court’s decision regarding child custody and alimony.

Annulment is different from divorce in the sense that a couple whose annulment has been approved can function like the marriage never happened in the first place. This is because annulled marriages are considered to be invalid marriages.

Once an annulment is finalized, a person can freely enter into relationships or remarry. Issues about child custody, support, and separation of assets are also tackled. People whose values and religion frown upon the dissolution of a marriage often opt for annulment than divorce.

Thinking of exiting your marriage? Now that you know the different ways a marriage ends, you can evaluate which option will be the best one for you. Do note, however, that various states have their own laws when it comes to marriage dissolution so having a lawyer to work with is recommended to make your journey as smooth as possible. 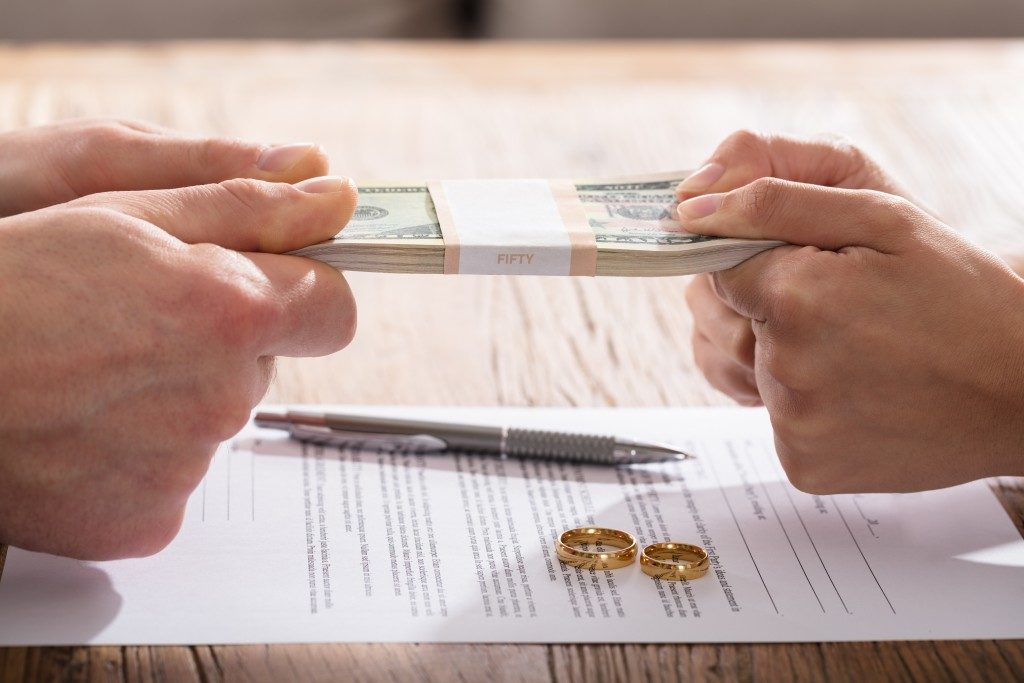 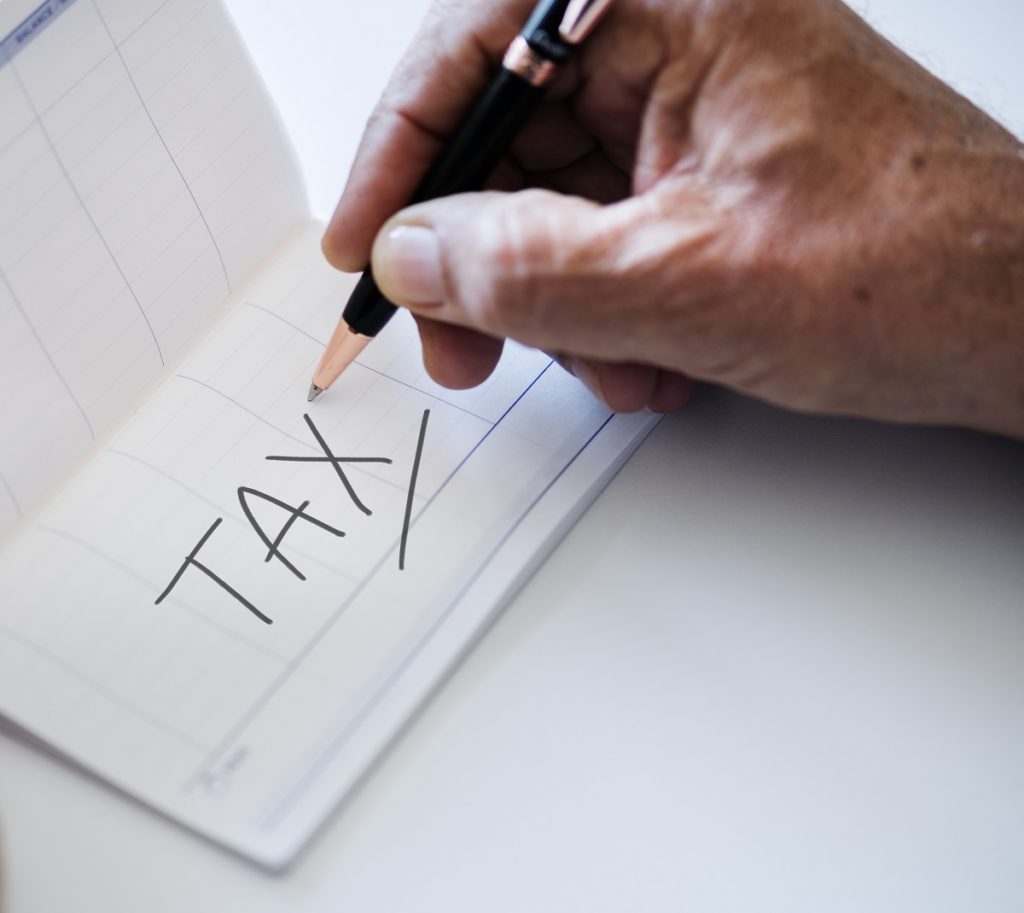