What Are The Different Kinds Of Affirmative Defense?

While laws, rules, and regulations have been put in place to protect the people and peace, there are also regulations that check those rules from being abused. As the law tries to treat everyone justly, there are occasions where prosecutions may be motivated by other means rather than seeking justice.

Defense attorneys from Lynnwood to Ogden know this well: which is why plenty of them will be well-versed in something called an affirmative defense. This allows the prosecuted to nullify the argument of the prosecution at little risk of retaliation from the suing party, due to the inherent laws drafted to prevent abuse.

The most common defenses of affirmative action often appear in civil suits. There are also occasions where they can be used in criminal cases. But given the subject matter of those kinds of situations, using affirmative defense is a very risky tactic.

Assumption of risk is used as a defense if the plaintiff tries to sue on the basis of being endangered by the prosecution. However, if there is sufficient evidence that the defendant had informed the plaintiff beforehand about the risks, this can be an acceptable basis of junking the case.

This kind of defense is used when the legal period for the validity of the suit has expired. It’s enacted in cases where an old (and mostly resolved) issue is brought up again for other purposes aside from resolution. The validity period and appropriate actions on the statute of limitations differ from state to state.

Similar to the assumption of risk, if the defendant can successfully prove that the plaintiff contributed to his own injuries by knowingly escalating the danger or ignoring warnings, the case can be considered null, or at least settled more in the defendant’s favor.

This defense argues that damages towards the plaintiff are justified since the defendant was trying to protect their property. Courts have generally ruled that the use of force is acceptable in these cases, but the burden of proof will have to rely on the defense counsel if they wish to use this as a legal basis for their defense.

Repossession is also an acceptable legal defense if a contract can be presented as proof by the plaintiff. In general, if the peace has not been disturbed during the repossession of the vehicle or property, courts will generally rule against the plaintiff in these cases. 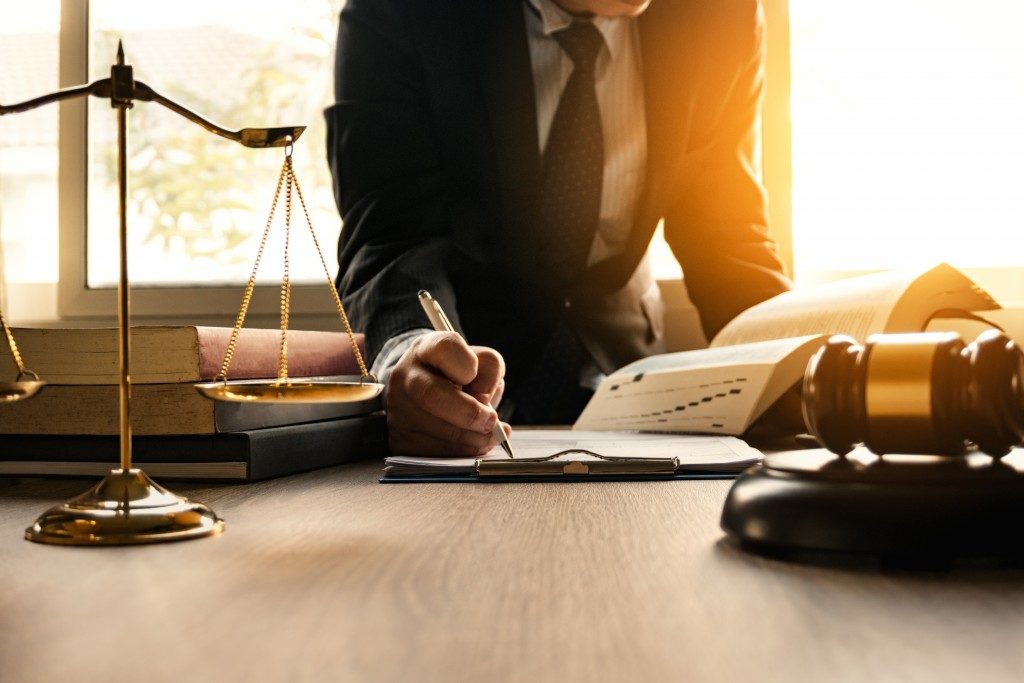 Similar to the statute of limitations, this kind of defense aims to disprove the plaintiff’s claims by showing severe negligence in filing a case, to begin with. Often this is used in cases where there may be an underlying motivation for the plaintiff to suddenly bring up charges. While this may open new investigations, it can certainly nullify the suit itself if proven true.

While affirmative defense may be effective when it comes to court cases, the burden of proof will more or less always lie with the defense counsel. This is why it’s important to have always disclosed everything to your defense attorney, as a breakthrough in the case might happen from these discussions.