Your Rights in the Workplace and How Labor Laws Protect Them

The economic impacts of the recent COVID-19 pandemic are still evident in most SMEs and conglomerates. Because of this, the risk of employees being mistreated is still high. But employees now have better chances of protecting themselves with the support of over 180 worker protection laws enforced by the U.S. Department of Labor.

And to help you get a better grasp of the federal standards your employers must follow, here are your four basic rights in the workplace and how labor laws are tailored around them.

The Fair Labor Standards Act (FLSA) revolves around three major labor laws. Aside from preventing companies and small businesses from oppressive child labor, this labor law entitles workers to earn nothing less than the national standards for a minimum wage.

As of December 2, 2021, the federal minimum wage is at $7.25 an hour. And while most states follow this, 33 states have higher minimum wage amounts with the District of Columbia (DC) having the highest at $15.20 per hour.

The FLSA also entitles non-exempt employees to get overtime pay for work responsibilities done after 40 hours in a week. That is eight working hours per day for five days a week.

The Norris-LaGuardia Act of 1932 enables employees to organize and conduct non-violent activities opposing employers such as a strike. Although some companies can still be seen going against union-organized strikes, this labor law paired with people’s right to record in public has helped keep many employees safe. With the proper government-appointed lawyers and public advisers, one can even be helped acquire bail bonds in case of wrongful arrests.

The National Labor Relations Act of 1935 reinforces the labor law above further by establishing employees’ rights of not only organizing but also bargaining collectively with employers. This act also protects workers from unfair and unjust treatment due to the workers’ ties with the union.

Right to a Safe and Healthy Working Environment 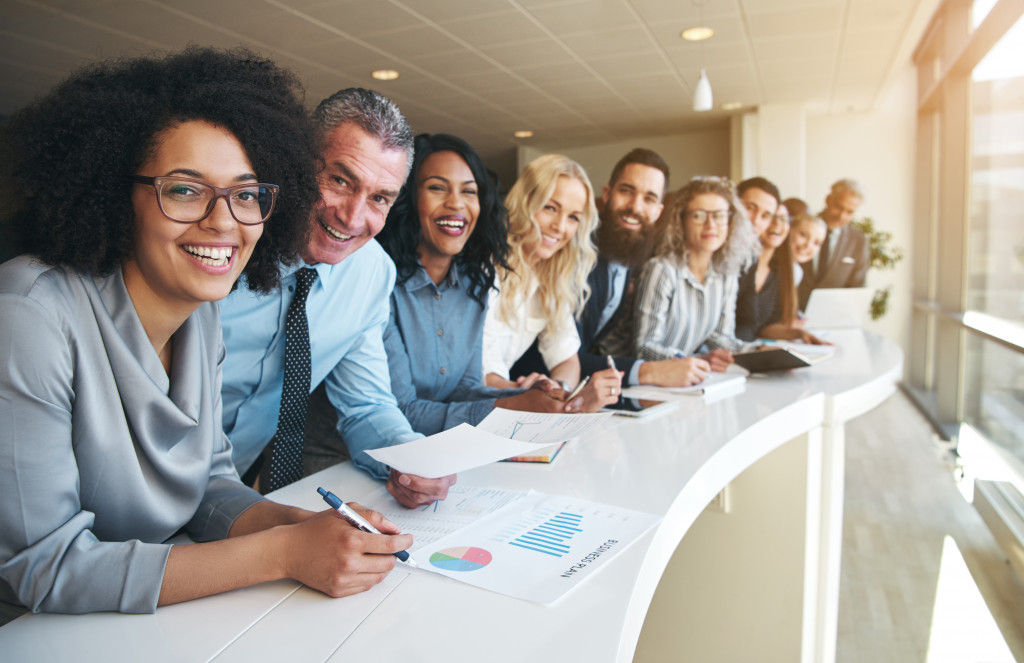 The Fair Labor Standards Act also helps in this aspect since its implementation standardized the working hours each employee must have. It also prevents employers from capitalizing on child labor.

The Occupational Safety and Health Act, however, is more focused on helping workers by setting safety standards on a wider scope. This act ensures that employers follow health and safety protocols to lessen the chances of accidents from occurring. For example, more than the maintenance, the usage of ladders, scaffolding, and heavy machinery all require training. There are also general requirements for fall and respiratory protection.

But since the right to health is not only focused on the absence of diseases but a state of complete mental, physical, and social welfare, the Family and Medical Leave Act is also important. FMLA establishes the right of employees to take unpaid leave without the fear of losing their jobs. According to the FMLA standards, any eligible employee has the right to, at most, 12 weeks of unpaid leaves per year.

The reasons that could give eligibility to the said leaves are as follows.

This act also entitles an employee up to 26 workweeks of unpaid leaves a year in case there is a need to care for an immediate family member with a serious or life-threatening injury or illness.

The Civil Rights Act of 1964, especially the Title VII of the act prohibits employers to discriminate against employees and applicants based on sex, gender, race, color, religion, and national origin. This has made the refusal to hire any person based on the factors stated above an actionable offense. The same goes for firing someone without proof of negligence, offense, or incompetence. This has also helped in protecting employees from individual discrimination in terms of compensation, social treatment, and terms of employment.

Labor laws are there to protect employees not only from being discriminated against but also from any infringement of their basic rights. But keep in mind that it is still within your responsibilities to stay informed so you can have a better chance of protecting yourself. 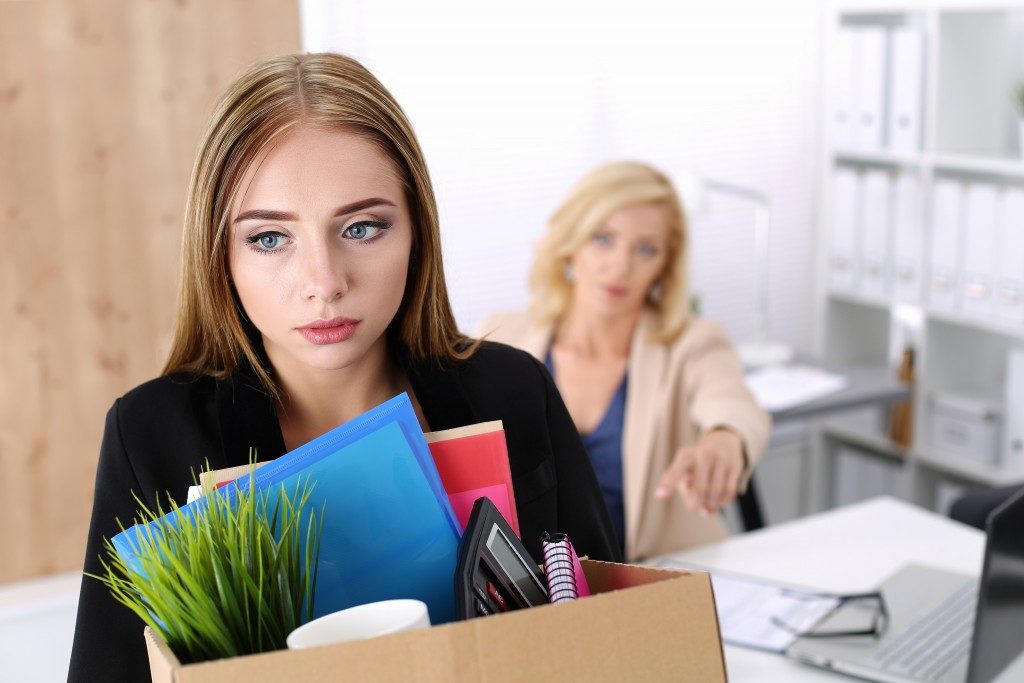 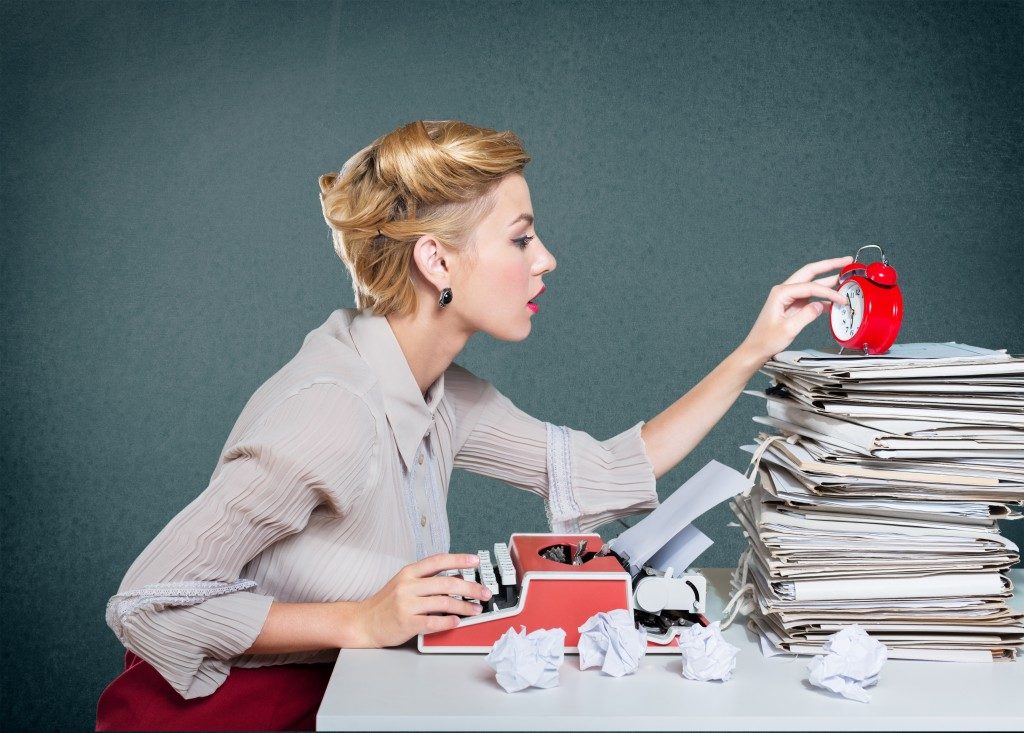